This hasn’t been the best year for Faker. It has been a while since Faker has truly been in “best in the world” contention. His most recent accolade for individual achievement has been his third team All-Pro honors in 2020 spring. He hasn’t been top five in the Season MVP standings since 2017 spring.
Despite losing at the Worlds 2021 semifinals, Faker has renewd with his club T1, the only team he has played in, with an estimated salary of 7 million dollars a year. We can't wait to see again the Korean beast playing in another international competition. 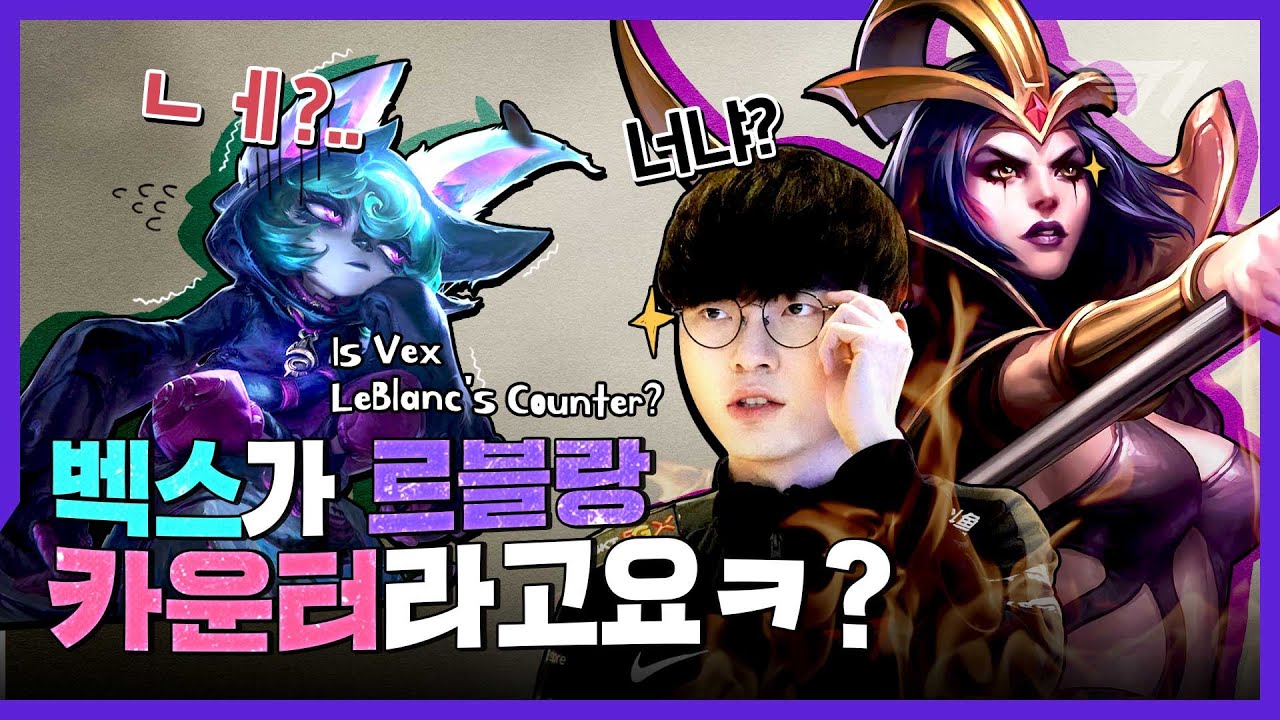